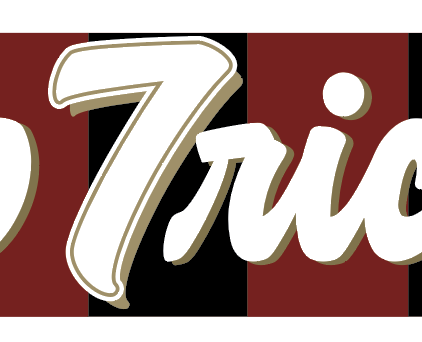 No one in the history of MLS has more hat tricks than ATL UTD’s Josef Martinez. And it took him FAR less than two full seasons. Its an amazing stat that must be celebrated.

Note that Josef’s number seven stands in for T in Trick.

Our striker is proud of his home country and this scarf embraces that fact with a large Venezuelan flag background.

Josef stands in silhouette, in his goal celebration pose, with his magical right boot already golden.

Wearing his crown, showing everyone who is the true King of Hat Tricks in all of MLS history.

Lleno de Furia describes Josef’s relentless siege on opponent’s goals and MLS records – Josef is Full of Fury and netminders around the league fear him. Always Angry, Josef is so aggressive, so dedicated, so passionate about putting the ball into the net.

There are no reviews yet.